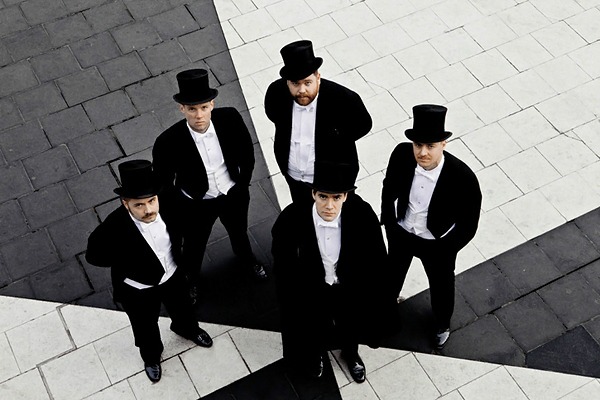 The Hives have announced a string of dates this fall in support of their new album, Lex Hives. You can view the dates below and watch a recent Q&A and performance here.