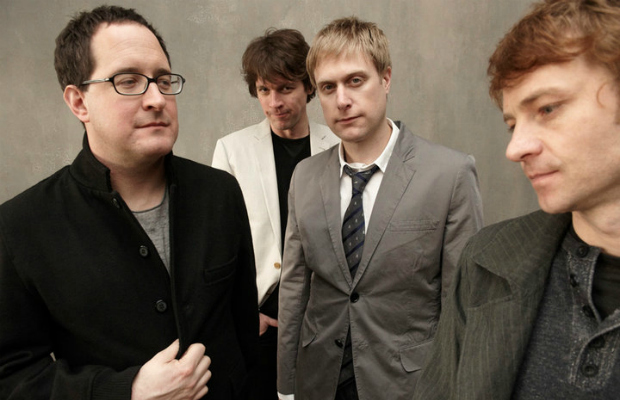 The Hold Steady has announced more dates for their summer tour of North America. Check them out below.