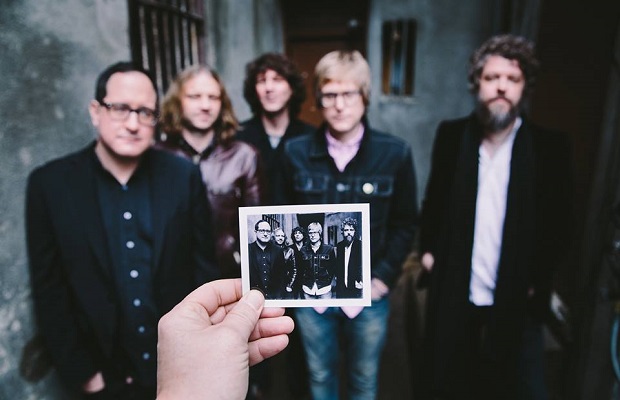 The Hold Steady recently performed their latest single, “Spinners,” on the newly launched Late Night with Seth Meyers. It's the second track to be revealed from their sixth studio album, Teeth Dreams, available on March 25 via Washington Square, a new imprint of Razor & Tie.

Pre-orders for the album are on the band's official site, the lead single on AltPress and spring tour dates are listed below the performance: