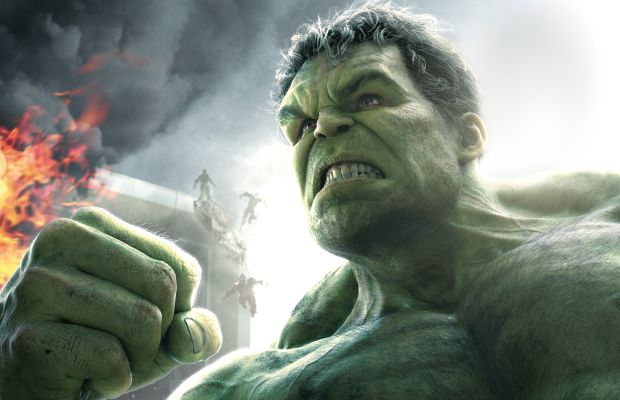 Even before the opposing superhero teams for Captain America: Civil War were recently announced, Marvel fans had been speculating as to whether or not Bruce Banner and The Hulk would appear in the film once it hits theaters on May 6, 2016. With the Human Gamma Mutate's current whereabouts unknown following his vague Quinjet departure at the end of Avengers: Age Of Ultron, theories naturally began to circulate about where The Hulk's storyline may be heading in Marvel's cinematic universe. Recently, actor Mark Ruffalo confirmed at least one thing regarding the future of the big green guy: he won't be in Civil War come next year.

While on a press tour for his new film, Spotlight, Ruffalo, who's played Bruce Banner in the Marvel films since 2012's The Avengers, revealed to Italian site BadTaste.it that The Hulk was cut from the film and that “the reason is too great to be revealed in [Civil War].” While speaking to BadTaste, he adds, “I was in the script but then they removed my character. They don’t want to reveal where is he and why. I don’t even know if Hulk will be back soon.”

Could this possibly lead to the Planet Hulk film many fans are hoping for? Marvel would likely have to alter the storyline a bit to get The Hulk to Sakaar, if this is even a potential idea in discussion, but that's something the studio is entirely used to by now. What are your theories for what may be coming for the iconic character?