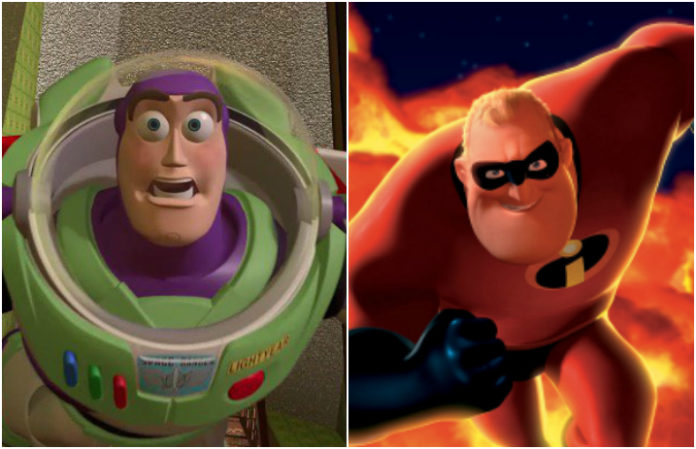 It's been 12 years since The Incredibles was last in theatres, and Variety reported today (Oct. 26) that we'll get to see our favorite family on the big screen a little sooner than expected, with an updated release date of June 15, 2018.

This was the original expected release date for Toy Story 4, however its release date was pushed to June 21, 2019.

The Incredibles 2 will feature the same director, Brad Bird, and one could assume that it'll follow the cliffhanger ending that the original film had, featuring The Underminer.

It has been revealed that Toy Story 4 will feature most of the original cast, and the story will surround around Woody and Bo Peep's romantic relationship. On The Graham Norton Show, Tom Hanks talked about how he's already done the first set of recording for the film.

Are you more excited for Toy Story 4 or The Incredibles 2? Let us know in the comments!