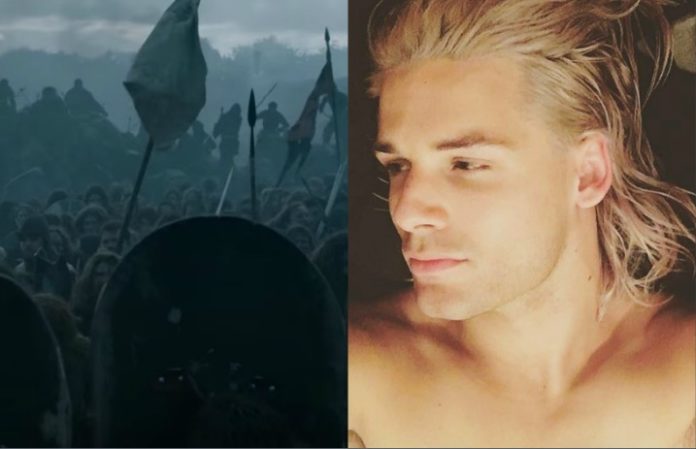 Does this put the rumors to rest? The person Oliver tagged in his initial Instagram post has also shared a picture from what looks to be the same location, and hashtagged it with “iseestars” and “musicvideo.”

Yes, this is actually a thing: The internet seems to be convinced that I See Stars frontman Devin Oliver is set star as Rhaegar Targaryen in Game Of Thrones’ upcoming seventh season.

It all started when Oliver shared a convincing picture of what looks to be him on the HBO show’s set. “I may or may not have made an appearance in Game Of Thrones season seven,” he cryptically wrote.

it wasn’t until yesterday, however, when the photo made its way onto a Game Of Thrones subreddit that rumors really began to gain momentum. How much, you ask? Enough to have TIME magazine write about it and link to I See Stars’ Facebook page.

AP has reached out to Oliver for comment, to which he responded, “I can't comment much on it. But I will say I'm absolutely thrilled that the GOT community is so hyped on it. I can honestly say that nothing would be cooler than to [be] a part of the Targaryan family.”

So, there you have it. Looks like we’ll just have to wait and see! What do you think? Could Oliver actually have a role in the show’s impending season?

People also seem to be gravitating towards this selfie Oliver shared a few days ago.