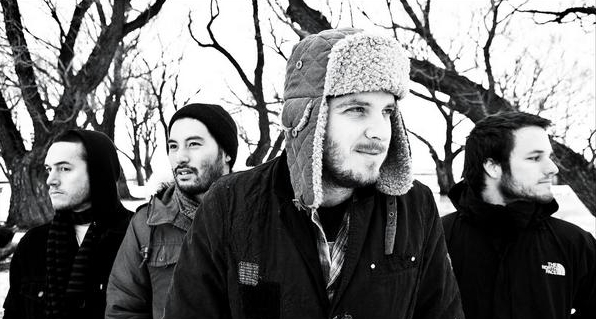 Thrice have released the much-anticipated video for “Image Of The Invisible,” the first single from their upcoming album Vheissu. The video was directed by Jay Martin (Burning Brides, Eagles Of Death Metal) and was co-written by Thrice guitarist Teppei Teranishi and My Chemical Romance‘s Gerard Way.

You can view it via the MySpace Media Player right here (as a warning, though, it‘s only compatible for PCs with Windows Media Player). Vheissu comes out this Tuesday, Oct. 18, via Island.