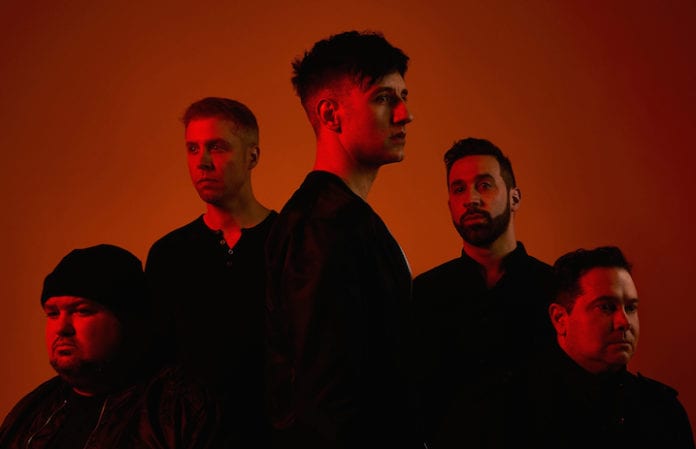 The Juliana Theory have announced the postponement of all dates on their upcoming 20-year anniversary tour, instead opting to reform the band in earnest and focus on writing a new album. Read the band's statement below.

please read this… (and also – we love you!) pic.twitter.com/y4AN92WpUV

“When we realized 2017 was the band’s 20th anniversary we decided to do a handful of reunion shows because we missed playing together & missed all of you. The plan was to play a few shows filled with our old songs and then we'd put the band to rest again forever (or for a very, very long time). But when we announced that we'd be playing these shows your reaction was overwhelming. Making music together again – all of us in one place for the first time in many years – just felt right. We felt inspired and saw a future that extends beyond nostalgia… To make a long story short, we've decided to be a band again and we are thrilled to announce that we have begun writing a new record.

“We've made the decision to postpone our summer tour so that this new music can be shared with all of you prior to and during these shows. Refunds will be issued for all of the tickets purchased and we will have further announcements of new tour dates etc for you soon. Sorry for any inconvenience this may cause but we promise to make it up to you shortly.

“We love you and cannot thank you enough for always inspiring us.

As previously reported by AP, the band first announced the reunion tour back in April. Billboard interviewed TJT frontman Brett Detar about the shows, which were intended to celebrate the anniversary of the group's formation in 1997.

Did you have tickets to the Juliana Theory's now-postponed reunion tour? Let us know in the comments.

Watch more: Inside #EmoNightLA: A mini-documentary