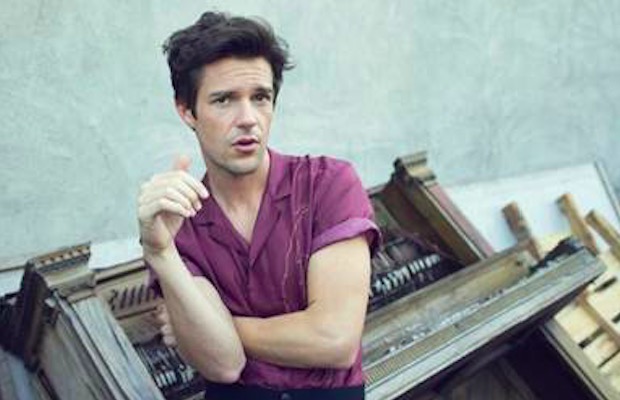 The Killers frontman Brandon Flowers is set to release his latest solo album, The Desired Effect, on May 19 via Island Records. Pre-orders are on sale now. The record's lead single, “Can’t Deny My Love,” will be released on March 23.

Flowers has been in the studio recently with producer Ariel Rechtshaid (Haim, Vampire Weekend, Charlie XCX), with recording taking place at the Killers’ own Battle Born studios in Las Vegas.