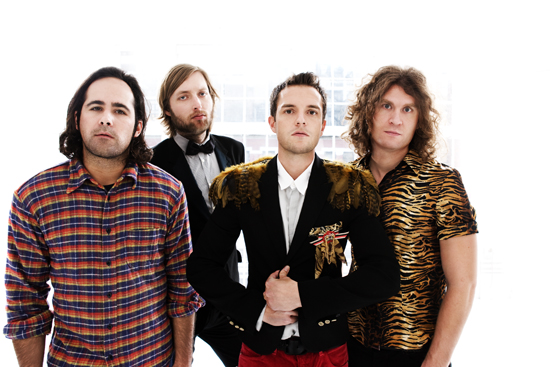 In an interview with BBC Radio 1's Zane Lowe, the Killers frontman Brandon Flowers revealed that the band–who've been on a break since early 2010–have several songs recorded and will “definitely” release a new album in 2012:

“I think the consensus within the band is to take those things that we've done well and really hone in on that … We don't want to make Hot Fuss 2 or Sam's Town 2, or Day & Age 2.”