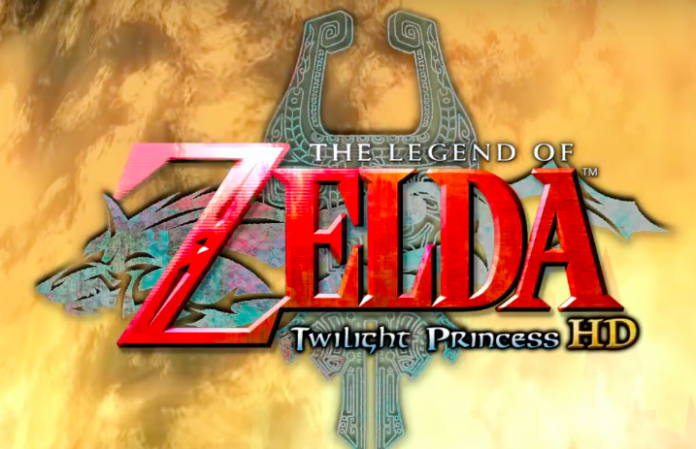 According to Polygon, popular video game The Legend of Zelda: Twilight Princess will be released in manga form next week through publisher Shogakukan's MangaOne app. At the moment, the manga will only be available in Japan—however, work by the same artist has been released stateside in the past, so there is in fact hope for a US edition sometime in the future.

That artist duo, Akira Himekawa, wrote and illustrated the Twilight Princess manga, which will begin appearing in serialized form on Feb. 8. There is no word on how the series will run.

Himekawa has worked on previous Zelda mangas. Their most recent work was for Skyward Sword. The Legend Of Zelda: Twilight Princess HD will drop for Wii U on March 4 in Japan and North American, 10 years after the original game debuted on Nintendo GameCube and Wii.