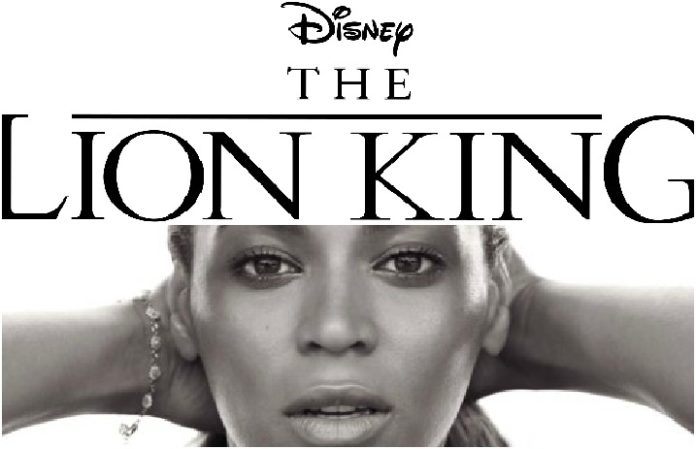 Beyoncé is currently the top choice for the voice of Nala in The Lion King remake, according to sources who told Variety.

I just can’t wait to be king. #Simba pic.twitter.com/wUYKixMBJI

The classic childhood tale is being reimagined by Walt Disney Studios and director Jon Favreau.

James Earl Jones will reprise his role from the original cartoon film as Mufasa.

Looking forward to working with this legend. #Mufasa pic.twitter.com/1LszbWrcYT

The new movie will include songs from the original film.

No decision has been made by Beyoncé as the pop singer is currently pregnant with twins.

Excited for this remake? Tell us your thoughts in the comments.