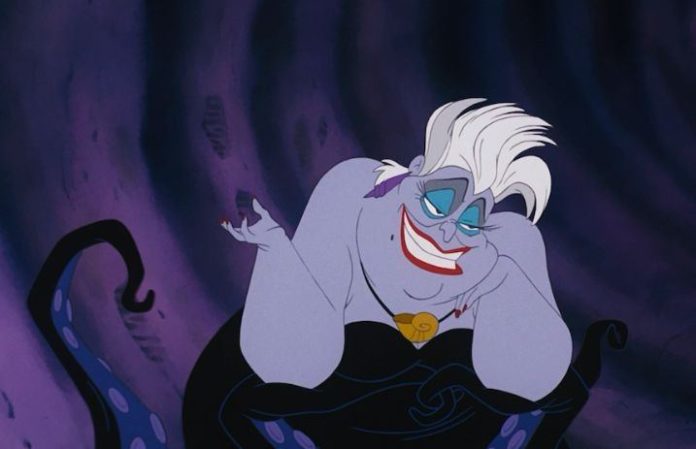 Those poor, unfortunate souls! A few children were in for a serious fright when Ursula's head fell off during Disney’s California Adventure Little Mermaid ride.

Read more: These are all the Disney movies you can look forward to for 2018

As The Huffington Post shared, the Ursula figure continued to move and sing with its head dangling. Creepy.

“Immediately after we got off we were ushered out along with everyone else, and the employees looked very concerned,” a source tells The Huffington Post. “Many people had seen Ursula decapitated, including kids who understandably were upset.”

You hear a small child say: “It's broken.” *in a small, frightened voice* And honestly, same.

This happened today which caught me off guard because Disney is usually so critical over things like this�� #offwithherhead ! pic.twitter.com/biGGYG6ec2

How I feel on a Monday morning before I’ve had coffee. pic.twitter.com/QftTdPjtUd

Friend: Did you see what happened to Ursula's head?

Yep, we won't be picturing Ursula quite the same from now on.