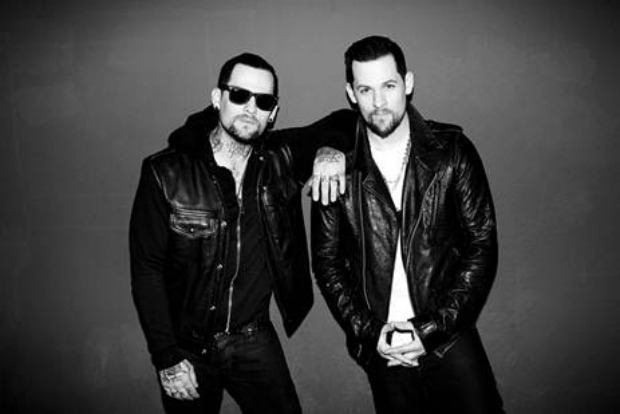 The Madden Brothers (Benji and Joel Madden of Good Charlotte) have released a new single, “Dear Jane,” which is taken from their upcoming album, Greetings From California…. The record is set for release on October 7 via Capitol Records. Check out the song below, and let us know what you think.

Benji Madden commented on the brothers' new project saying, “The idea was to not hide behind a band name or a genre, but rather to write some songs, and find someone to record them and help us deliver the truest picture of who we are musically.” If you missed it, watch the band's video for “We Are Done.”

Last month, the band released another new track, “Out Of My Mind.”