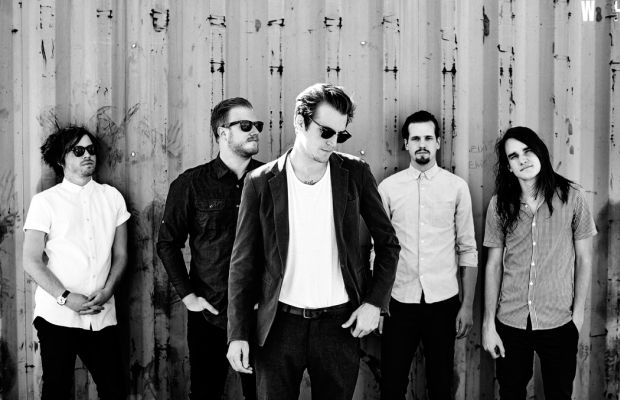 The Maine have released their Covers (Side A) EP, which includes covers of the Backstreet Boys’ “As Long As You Love Me,” New Radicals’ “You Get What You Give” and Len’s “Steal My Sunshine.” The latter two covers feature guest vocals from Brennan Smiley of the Technicolors and Derek Sanders of Mayday Parade respectively.

Covers (Side A) was released through the Maine’s independent management team 8123. A video for “Steal My Sunshine” can be found below.