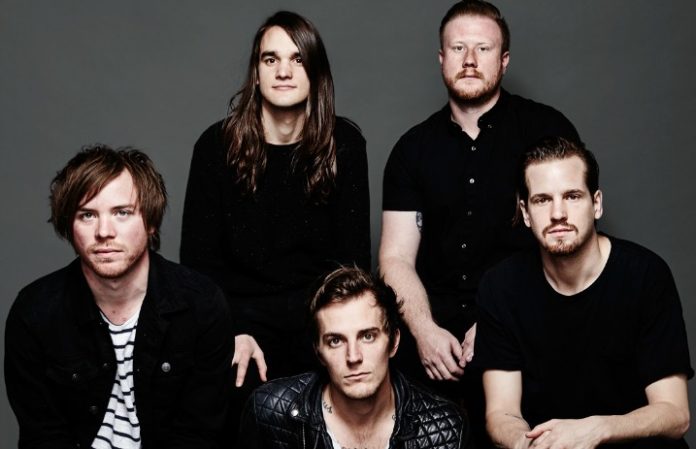 The Maine are continuously conjuring up cool experiences for their fans. Case in point: to chronicle the creation of their forthcoming new album—a follow-up to 2015's American Candy—the Maine have launched Miserable Youth, a new web series exclusively on YouTube.

Have a watch of the first episode below, and be sure to leave us your thoughts in the comments.

Read more: 23 most inspirational tweets by the Maine’s John O’Callaghan

The Maine are also gearing up for their tenth anniversary festival extravaganza, featuring the likes of the Summer Set and Beach Weather. Check out the details here.