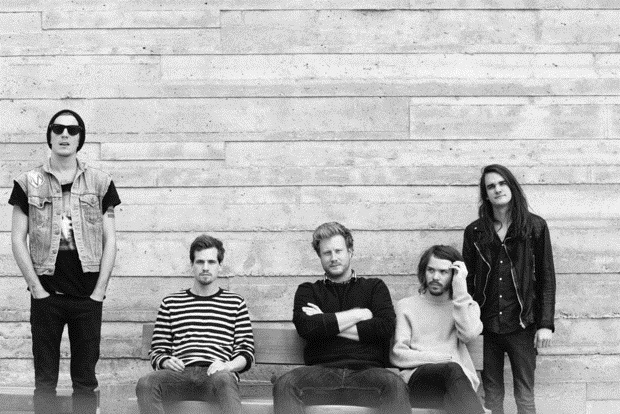 The Maine opt for technicolor performance shots in their brand new music video for “Run.” It's found on their most recent studio album, Forever Halloween, of which a deluxe reissue with five previously unreleased bonus tracks was released in June.

In case you missed it, watch frontman John O'Callaghan be interviewed by Jason Aalon Butler (letlive.) after presenting the award for Best Song to All Time Low at the APMAs.