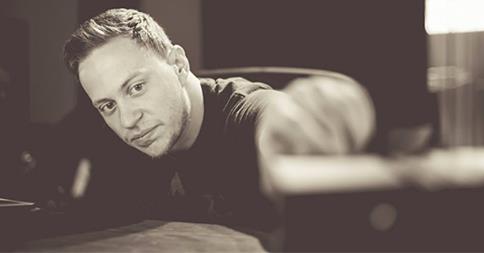 The March Ahead (featuring former Attack Attack! guitarist Johnny Franck) have premiered two new songs, titled “Creation” and “Statues,” over at Under The Gun. You can listen to each of the tracks below. Be sure to leave us a comment with your thoughts!

Franck began the March Ahead in early 2011, after announcing his departure from Attack Attack! in the latter half of 2010. If you like what you hear from TMA's latest singles, you can purchase them on iTunes.