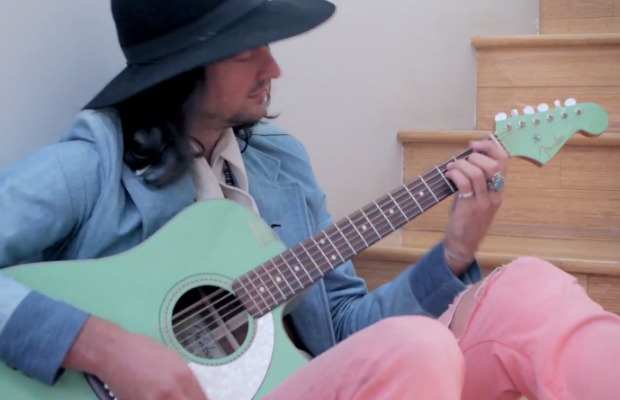 The Matches have teamed up with AP to announce their reunion show at Slim’s in San Francisco, California on Saturday, November 8. The band’s original lineup—Justin SanSouci, Jon Devoto, Matt Whalen, and Shawn Harris—are reuniting for this one-time-only show to celebrate the 10-year anniversary of their debut album, E. Von Dahl Killed The Locals, which was re-released in 2004 via Epitaph Records. You can check out the show details below.

Along with the show announcement, the band have released a new acoustic video of frontman Shawn Harris performing the song “More Than Local Boys,” which is taken from the album.  Watch the video below, and let us know what you think.