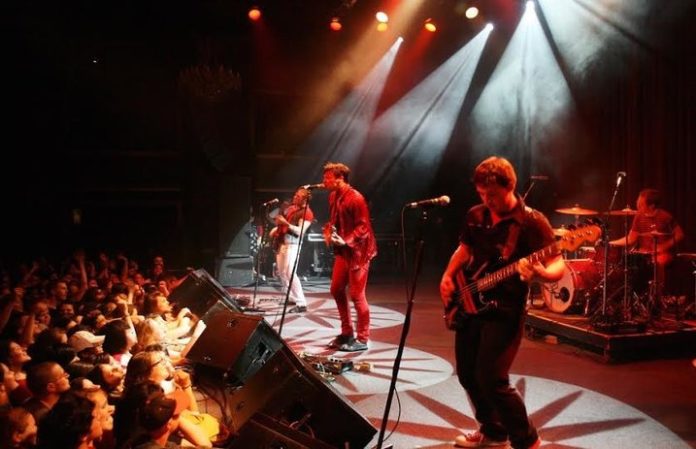 The Matches have announced a US tour in celebration of their sophomore album Decomposer, which turns 10 this year. On each date, the band will play the album in full, along with other fan favorites from their catalogue and new tracks—the first new music since their 2008 release.

Read more: “Honestly, we had no idea people would give a sh*t”—The Matches’ Shawn Harris on their reunion

After a five-year hiatus, the Matches reunited in 2014 and toured across the US and Australia. Watch the video for their single “Life Of A Match,” and check out the Decomposer tour dates below.