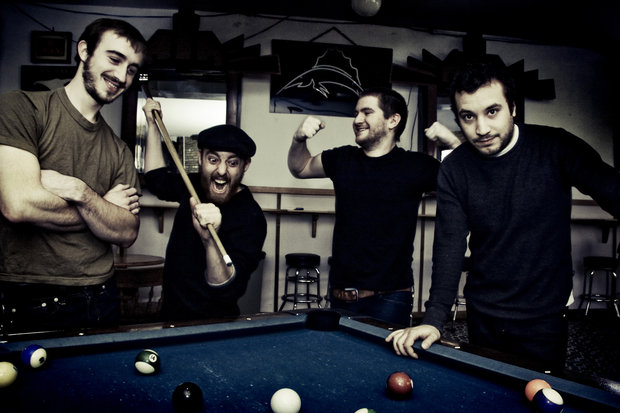 The Menzingers have announced the dates for their European tour, which will feature The Front Bottoms and Above Them as openers during its U.K. run.