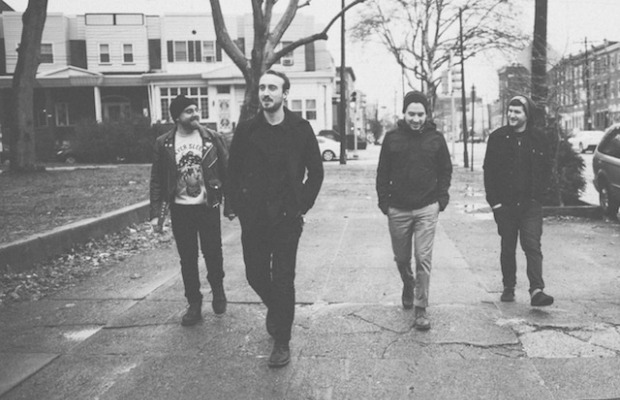 The Menzingers are currently streaming their new album, Rented World, in full via SPIN. The album will be officially released on April 22 via Epitaph Records. (Pre-orders for the album are available now.) Listen to the record below, and let us know what you think.

The band will be touring in support of the new album with Lemuria, PUP and Cayetana this spring. You can check out the full list of dates and locations below the stream.

(All dates with Lumeria, PUP and Cayetana)