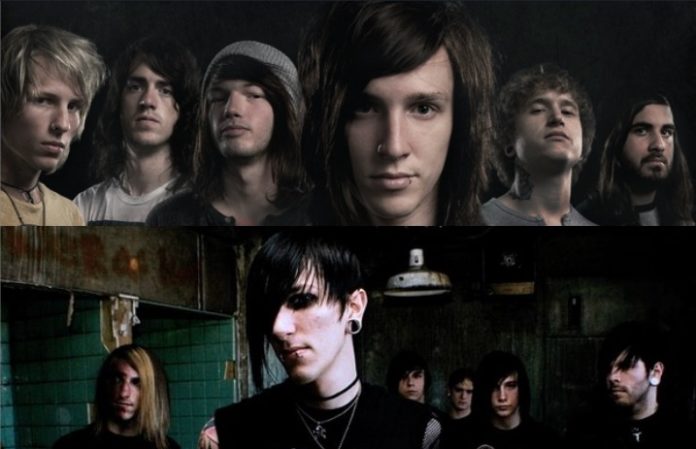 In 2009, both Motionless In White and the Word Alive released new EPs. MIW dropped When Love Met Destruction, while TWA debuted Empire.

While both were distributed through different labels in the United States, it was a different story entirely in Japan.

“Shortly after [Empire’s] release, we signed an exclusive Japanese distribution deal with Triple Vision who released an extremely rare split with our EP and Motionless In White’s EP,” says TWA frontman Telle Smith.

“It is untitled and only 1,000 were ever made.” You can check out the artwork below.

Watch more: 10 Things You Didn't Know About Motionless In White