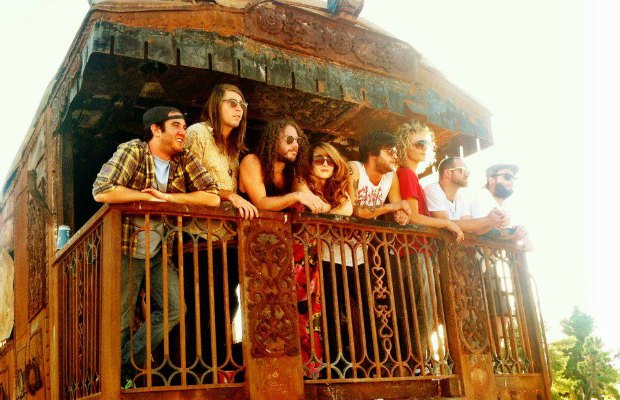 The Mowgli’s, one of our 100 bands you need to know, have revealed their debut album, Waiting for the Dawn, will be released June 18 via Photo Finish/Island Records.

The band will also be returning to late night television with Conan on May 23 and their second appearance on The Tonight Show with Jay Leno on June 20.

They will be touring in support of this new album with American Authors, Hunter Hunted and Walk The Moon on various tours as well as appearing on a few festivals between now and the fall. See all of their upcoming dates below.