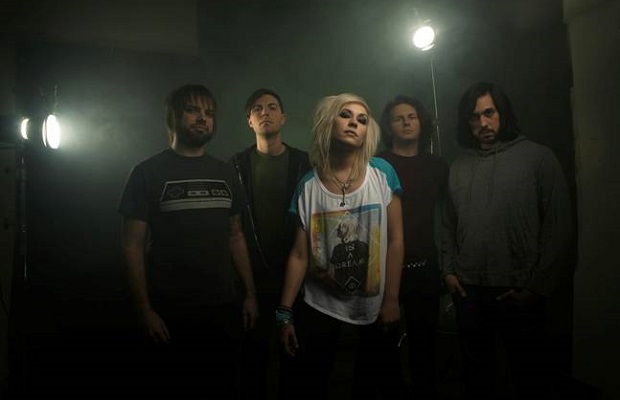 The Nearly Deads have premiered a new video for their latest single, “I Said.” The track is featured on the band's upcoming album, Invisible Tonight. The record is set for release on June 24. Pre-orders are available on iTunes now. Fans can watch the video below. Let us know what you think!

In case you missed it, check out the TND's Kickstarter project to help fund their summer tour and debut album release.