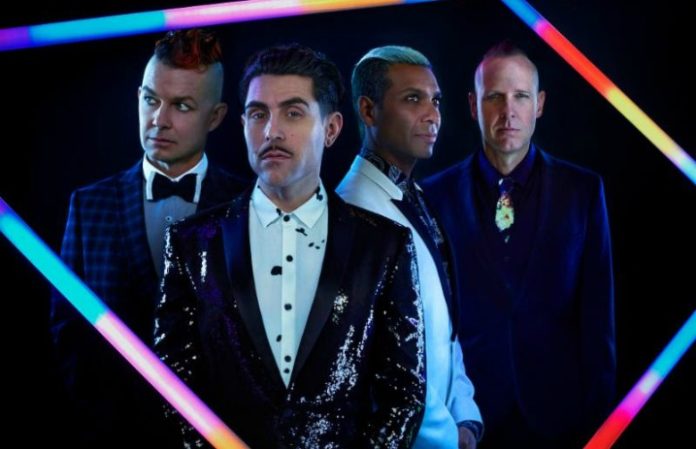 DREAMCAR, the supergroup of our actual dreams, are helmed by members of AFI and No Doubt.

To quench our thirst until their debut album, DREAMCAR have dropped another new single, and—why not throw in another pun—it's a dream come true.

AFI's Davey Havok and No Doubt's Tom Dumont, Tony Kanal and Adrian Young made their live debut April 5 in Santa Ana, Calif. Plus, they're playing Coachella this year.

Orange County – thank you for the warm welcome. We can't wait to do it all over again tonight. pic.twitter.com/6KO6fPj2l6

You can listen to the band's first single, “Kill For Candy” now.

DREAMCAR releases May 12 via Columbia Records.