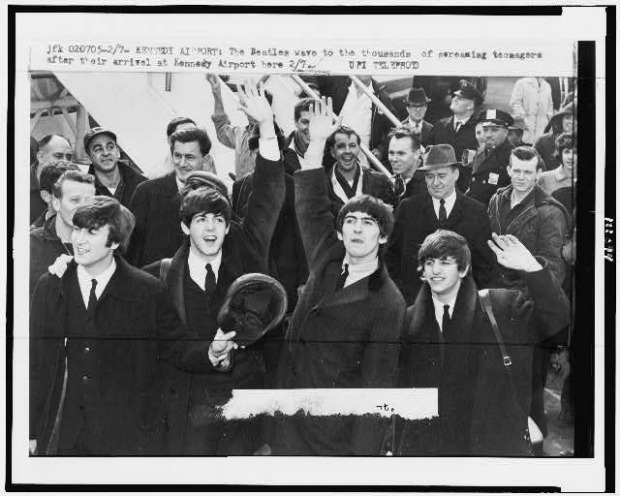 For decades fans and journalists alike have heard bands billed as the “next Beatles” only to have the bands flame out and not live up to such mammoth expecations, but now it seems there's an inkling among the children of the actual Beatles to form a group of their own, the literal “next Beatles.” At least that's what this interview with James McCartney (son of Paul) seems to suggest. Via the BBC:

Q. Has it been mooted?
Yeah, a little bit.

Q. Do you think it could happen?
Yeah, hopefully, naturally. I don't know, you'd have to wait and see. The will of God, nature's support, I guess. So yeah, maybe.”

What do you think, good idea or bad idea? Let us know in the comments.