The Obits have announced their third album, Bed & Bugs, will be released September 10, 2013 via Sub Pop Records. The album will be released on CD, LP and will be available digitally.  You can pre-order the album here. The band also released the track listing for their album, artwork, tour dates and a trailer for the record. Check them all out below: 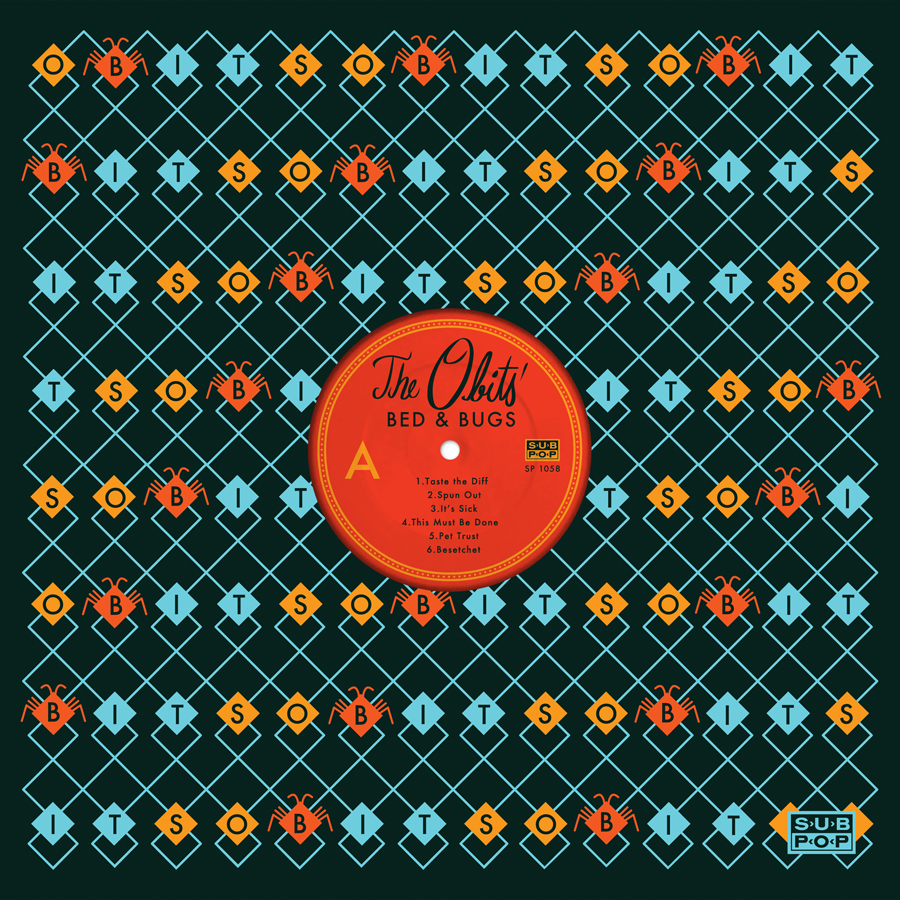 Their current tour only has a couple dates announced, but according to a press release more dates will be added:

“Obits have a few dates to mention at this time: A hometown album release show on September 21 in Brooklyn, NY at The Bell House;  October 30 in Tampa, FL and October 31  in Gainesville, FL for both city editions of The Fest.  We'll announce more dates shortly.”