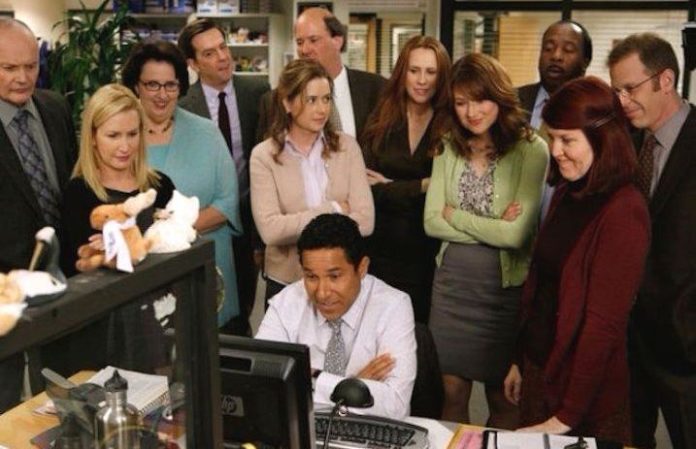 The Office is expected to get a revival, and fans should be excited to hear that two of the show’s funny folks are hoping to find themselves cast in The Office‘s return.

Read more: ‘The Office’ revival might happen in 2018 and we’re ready

Angela Kinsey, who played The Office‘s resident cat lover, tweeted that she and Creed Bratton would love to be involved.

“Ummm NBC call me…. have a quick question for you. Also call Creed Bratton because he is blowing up my phone. K. Thx. Byeeeeeee.”

Ummm @nbc call me…. have a quick question for you. Also call @creedbratton because he is blowing up my phone. K. Thx. Byeeeeeee. ��

As previously reported, NBC is ready for the comedy to come back—maybe even for the 2018-2019 season. The new season would be set at Dunder Mifflin’s Scranton, Pennsylvania and feature a mix of old and new characters. (Except Michael Scott… Yep, we’re sad about that, too.)

We’re just too curious to see who else will join the cast. You can’t have The Office without Pam and Jim, right? Or Andy Bernard? And Kevin Malone? And Kelly Kapoor?? We’ll just keep our eyes peeled for updates. And rewatch The Office (for the millionth time) in the meantime.

Who do you want to see on The Office revival? Let us know in the comments below!