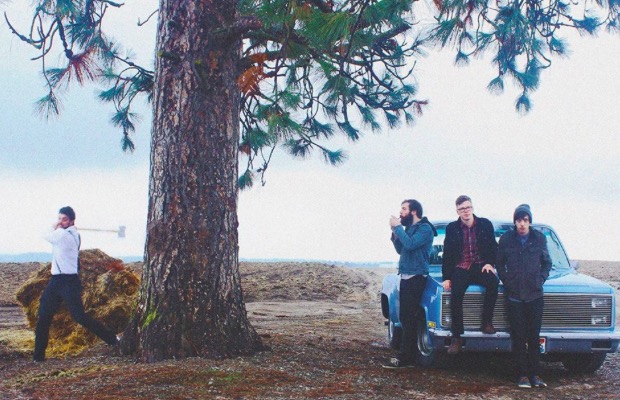 Christian hybrid-metal merchants the Ongoing Concept have debuted the second track from their upcoming album, Handmade, which you can listen to below. “Amends” captures the band's progressive breed of metalcore with titan-like aggression. They weave themselves in and out of belligerent verses, climaxing in immaculate choruses that are propelled by a surprisingly cohesive horn section.

Read more: The Ongoing Concept (Solid State Records) built the instruments for their new album themselves

Handmade is due out June 6. (Pre-orders are on sale now.) You can catch the band on their upcoming tour with Dayseeker.