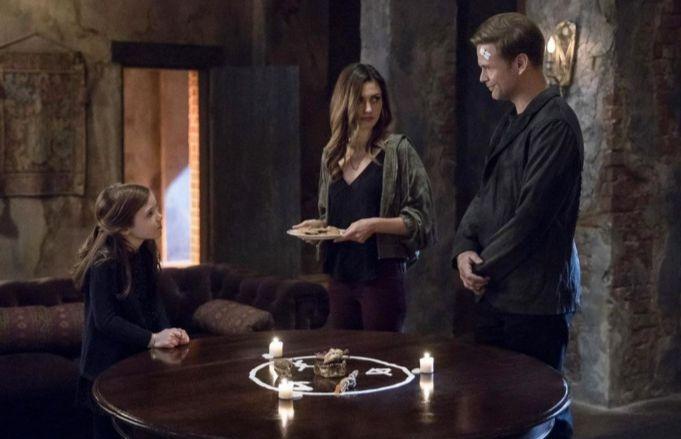 The Originals spinoff appears to be moving forward, with two fan favorites set to star in the potential series.

Matt Davis and Danielle Rose Russell, who play Alaric Saltzman and Hope Mikaelson in the series, are reportedly set to star in the not-officially-slated series, as Variety reports.

As the entertainment source reports, t other actors set to star in the spinoff include Quincy Fouse, Jenny Boyd, Kaylee Bryant and Aria Shahghasemi—none of which made an appearance in The Originals.

“There’s been many conversations about the character Hope,” Pedowitz says. “Nothing has come out of it yet. Julie really wants to get the final season of The Originals done.”

The final season of #TheOriginals premieres April 20 on The CW. pic.twitter.com/8sVmjgTXDU

This April, The Originals will air its fifth and final season on The CW, meaning we hope the spinoff will soon become a reality.