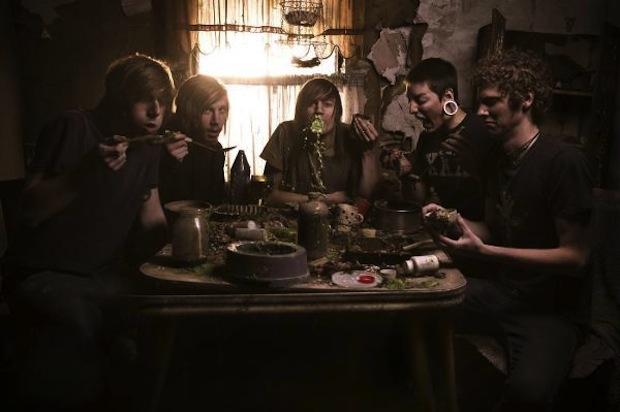 UPDATE: January 3, 2013 at 12:10 p.m. EST
You can stream Could You Watch Your Children Burn in full via the Rise Records YouTube playlist below:

ORIGINAL POST: January 3, 2013 at 10:15 a.m. EST
The Plot In You have released “Digging Your Grave,” the third track on their upcoming album Could You Watch Your Children Burn. For any drama-llamas in the audience: According to a tweet vocalist Landon Tewers posted that is spreading like wildfire through the scene, the song is “about mr. Carlile,” presumably Austin Carlile from Of Mice & Men.


Could You Watch Your Children Burn is set for release January 15 through Rise Records. Stream “Digging Your Grave” below: