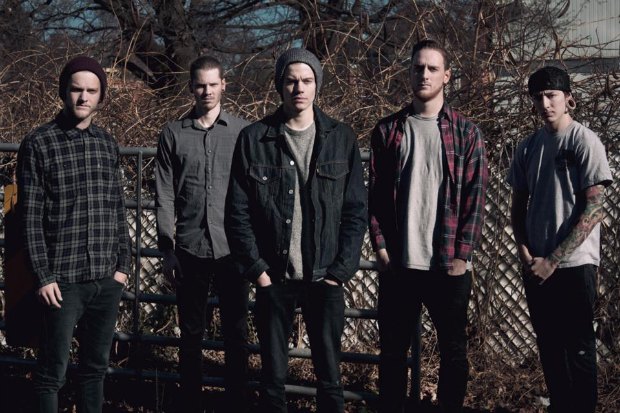 The Plot In You frontman Landon Tewers apparently has an interesting sense of humor. The singer recently released a song titled “This Song Sucks,” which he describes as “the worst song in the world.” In the sludgy metalcore track, the singer proclaims, “I wanna kill every member of Blood On The Dance Floor,” among other things (like cats).

ALL CATS MUST DIE
Praise God for small traces of mercury found in tuna
I wanna fly in a plane and take a huge shit on this fucking world
I think I'm gay, some days I just wanna rot away
I wanna crawl in an old woman's vagina and just fall asleep
dogs suck, family sucks, candy sucks
put me in the ground I don't really give a fuck
Every show on TV is terrible, wish I would have been born amish
Every merch design for the plot in you has sucked up until the last 6 months
Fuck homeless people, fuck em all, fuck your mom, I wouldn't fuck your mom

Hold on tightly brother, I'm doing everything that I can do to keep you here with me, to keep your heart beating”

It obviously looks to be a joke, but you can hear the track below. Let us know you thoughts. If you missed it, watch AP’s recent interview with Tewers at Skate And Surf Fest.

It also looks like he has further plans for this material:

I'm gonna write the worst EP ever written. 6 unique tracks. One track will just be an alarm clock going off for 10 minutes.