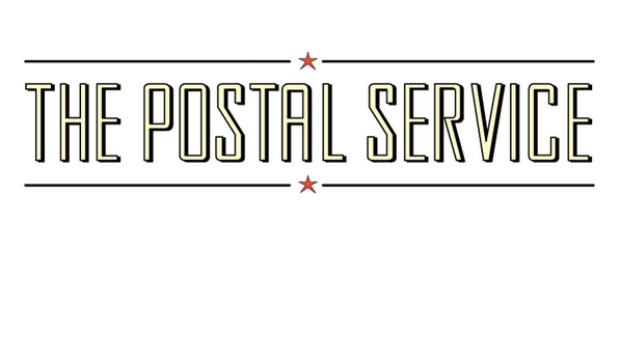 The Postal Service stopped by The Colbert Report last night for a special performance and interview, marking their debut television appearance.

After discussing topics such as the origin of the group's name, Jenny Lewis's Toys”R”Us Kid beginnings, and the prospects of a sophomore album, the band proceeded to perform their classic hit “Such Great Heights.” Additionally, the group filmed a performance of new single “A Tattered Line Of String” as a web exclusive.

Check out the performances and interview, below.

The Postal Service just released a brand new music video for “A Tattered Line Of String.” The band will kick off the second and, potentially, final leg of their 10 Year Anniversary Tour in July.