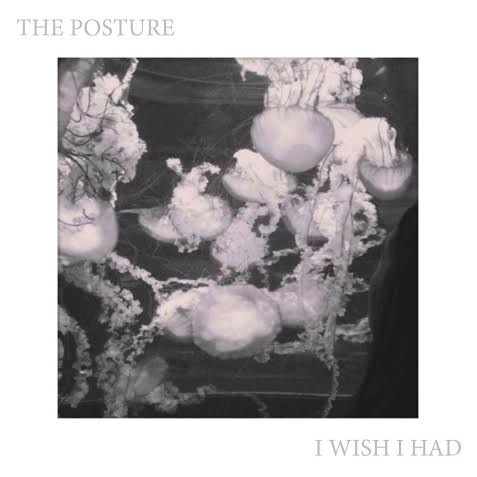 The Posture have released their debut single, “Old Flame (My First Time Leaving),” the first installment of I Wish I Had. Recorded by Kevin Kumetz (With The Punches), the session was the brainchild of Sean Gorse, formerly of Young English (two more ex-members participate), who called upon former Matchbook Romance bassist Ryan Kienle for his project.

The track leads off the six-song EP, which will be released on June 24, 2014 via a “name your own price” download on Bandcamp. Their first show is with Pentimento, Have Mercy and Gates on July 21, 2014 at My Place Pizza in Poughkeepsie, NY.