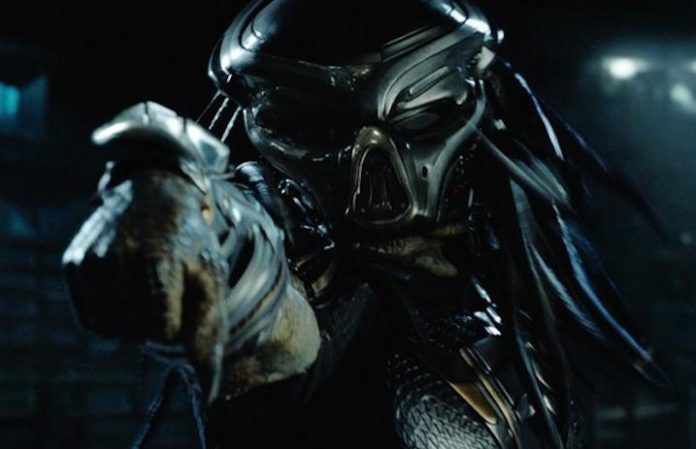 The anticipated fourth installment in the Predator movie franchise is out later this year, and we're finally getting our first look at the upcoming sci-fi/action/horror film with a debut teaser clip. Watch the intense trailer down below!

As reported by Bloody Disgusting, the events laid out in the new The Predator teaser seemingly bring the hunt to the suburbs following the bloody fight-to-the-death on the extraterrestrial killers' home planet in 2010's Predators.

The Predator lands in theaters Sept. 14.