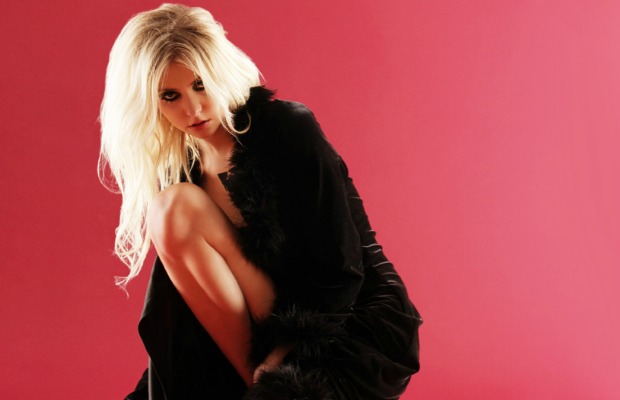 The Pretty Reckless have released a NSFW video for the song “Fucked Up World.” The track is taken from the band’s latest album, Going To Hell, which was released earlier this year on Razor & Tie Records. Watch the video below, and let us know your thoughts.

If you missed it, watch the band’s last video for “Heaven Knows.” Taylor Momsen & Co. will be on tour this fall in support of Going To Hell. You can check out the dates and locations below the video.