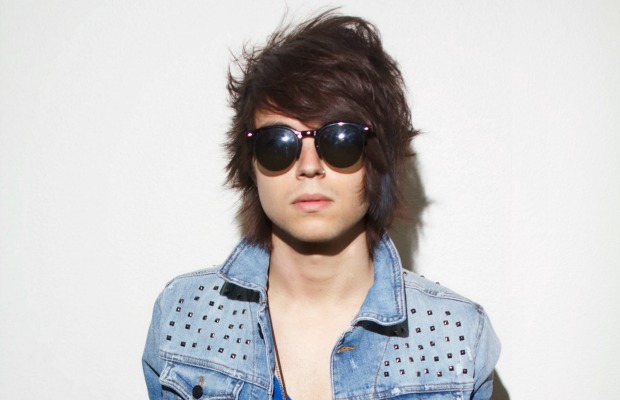 The Ready Set released a new single today titled “Higher.” The track is taken from the band’s upcoming album, The Bad & The Better, which will be released on May 27 via Razor & Tie Records. Listen to the song below, and let us know what you think.

Pre-orders for The Bad & The Better are available now. The band will be playing on the entire 2014 Vans Warped Tour.