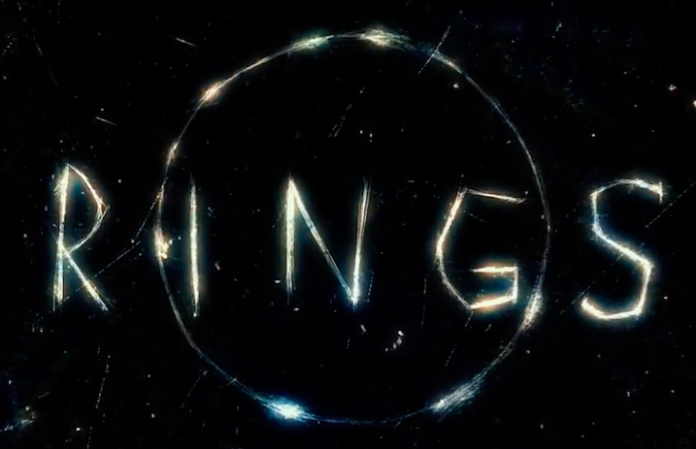 It's been 11 years since the horror movie world was graced with a movie from The Ring franchise.

That all changes on October 28: Rings, the third installment of The Ring franchise, will hit theaters to scare the Hell out of all of us. Watch the creepy trailer below.

Rings picks up where 2005's The Ring Two left off with a new story. When Julia's boyfriend Holt becomes emerged in the dark urban legend of a videotape that kills its watchers seven days after the first viewing, she stumbles on a recording no one has even seen before: a movie within the movie. It was only a matter of time until the cursed videotape of the girl in the well went viral.

Directed by F. Javier Gutiérrez, the film stars Matilda Anna Ingrid Lutz as Julia and Alex Roe as Holt. The American remakes are based off of The Ring's original Japanese franchise.