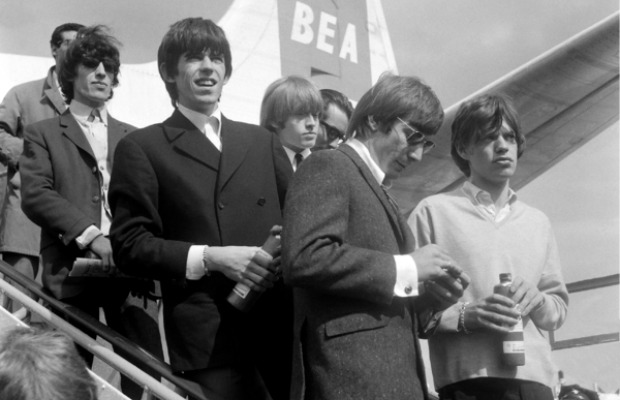 Yesterday marks the 50th anniversary of the recording of the Rolling Stones’ massive hit single, “(I Can’t Get No) Satisfaction,” which was created May 12, 1965. As UT San Diego puts it, “’Satisfaction’ is one of an elite number of songs by the Rolling Stones that transcends its time, decade after decade.”

While the song is one of the Stones’ most legendary, it’s also their most covered. Artists who have covered the song include Otis Redding, the Wild Ones, Desi And Billy, the Newbeats and many, many more.

In celebration of the song’s anniversary, a limited edition vinyl will be released (limited to 10,000 copies).

Celebrate and listen below: