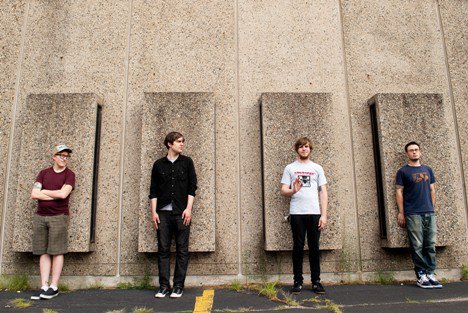 The Saddest Landscape will be heading out for a few dates leading up to their performance at this year’s Bled Fest, the Michigan-based annual festival which boasts artists like Title Fight, the Menzingers, Man Overboard and more as a part of this year's lineup.

Joining the Saddest Landscape on these select dates are Rescuer, Direct Effect and Capacities among others. Check out where they will be heading below.

This run of shows marks the band’s first public performances since they were forced to cancel their most recent US tour earlier this year.