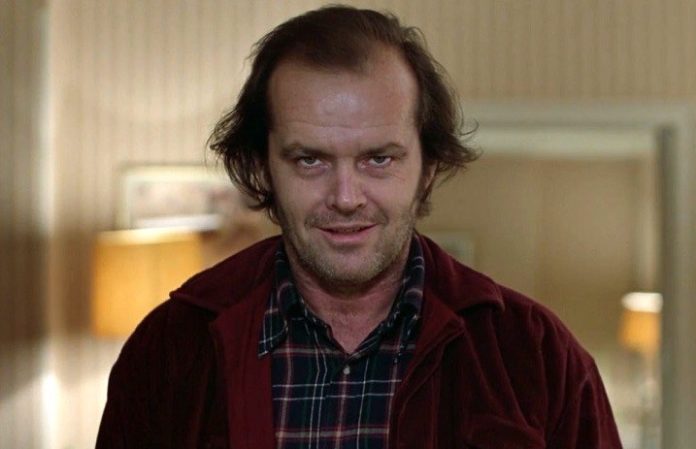 Horror movie fanatic? This ultimate classic horror film director is having an auction, and you won't want to miss it.

Read more: ‘The Shining’ might be getting a sequel

The late Stanley Kubrick is beloved and well-known for his horror films, including The Shining, A Clockwork Orange and Full Metal Jacket.

According to IndieWire, his life-long friend and assistant, Emilio D'Alessandr, is hosting an auction, with several pieces of Kubrick memorbilia being sold off.

A full list of items can be found here, but what caught our eye? The jacket Jack Nicholson wore throughout the shooting of The Shining, along with a rare cut of the film.

Why are these items of importance? Firstly, the jacket was designed by famous costume designer Milena Canonero and was suggested by Nicholson himself.

And the rare cut of the film reportedly contains a scene where Wendy carries Danny, which is extrodinary because Kubrick supposedly burned the excess film and outtakes after the film was complete.

Grab your wallets and check out the auction so you can snag some incredible pieces from Stanley Kubrick's personal collection.