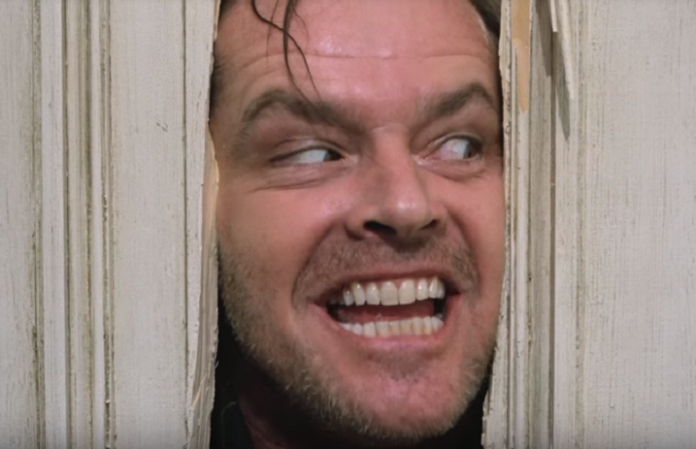 It doesn't matter when you watched The Shining last, you probably haven't forgotten Jack and Danny Torrance. If that's true, here's some good news: a sequel might be coming.

Read more: The top 15 music videos based on horror films

Mike Flanagan, who directed Gerald's Game for Netflix, is eyeing one more Stephen King adaptation: Doctor Sleep. The story follows an adult Danny Torrance and his life after surviving the Overlook Hotel.

When asked by Lilja's Library which other books by King he would pick to film, Flanagan chose Doctor Sleep and Lisey's Story. “In both cases, it's because I identify with the protagonists so much,” he said. “And who wouldn't want to venture back into the world of Danny Torrence?”