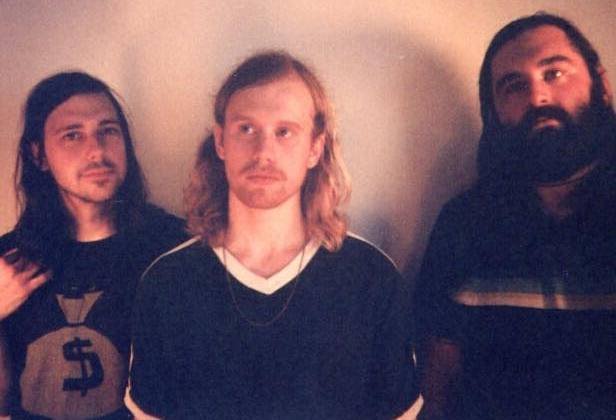 The Sidekicks have inked a deal with Epitaph Records for the release of their upcoming full-length album, Runners In The Nerved World, which is due out on January 20.

“At its core, Runners in the Nerved World is about getting past the excitement of growing up and finding new ways to simulate that movement,” says vocalist and guitarist Steve Ciolek. “The point the record is supposed to make is that it’s often pretty arbitrary how that movement is simulated. Regardless of the situation, inevitably the characters in these songs just get stuck in those cycles. The record tries to deconstruct that inertia–that constant motivation to run.”

Additionally, to coincide with their signing and album announcements, the Sidekicks have premiered the lead single from Runners In The Nerved World, titled “Deer.” You can check out the track below. Be sure to leave us a comment with your thoughts!