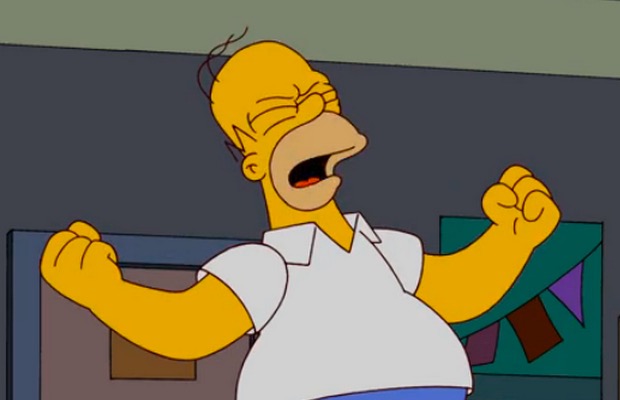 The Merriam-Webster dictionary just added 850 new words and definitions—and one of them isn't even real.

“Embiggen,” a word from The Simpsons, is now on the dictionary.

The definition is “to make bigger or more expansive: enlarge, expand.”

Also, 'embiggen' is now a word we enter. https://t.co/3XmkZO0ral pic.twitter.com/wLUDsWIAga

Uproxx notes the fake word was used for the first time in the Season 7 episode “Lisa The Iconoclast,” when the Springfield founder tells his followers, “A noble spirit embiggens the smallest man” in the short.

Some of the other (real) words added to the dictionary are: chiweenie, which is a cross between a Chihuahua and a dachshund, self-care, hate-watch, subtweet and mansplain. Also, a new definition for unicorn has entered the dictionary, which sounds weird, but well…

You can check all other fake and real words Merriam-Webster added to the dictionary here.