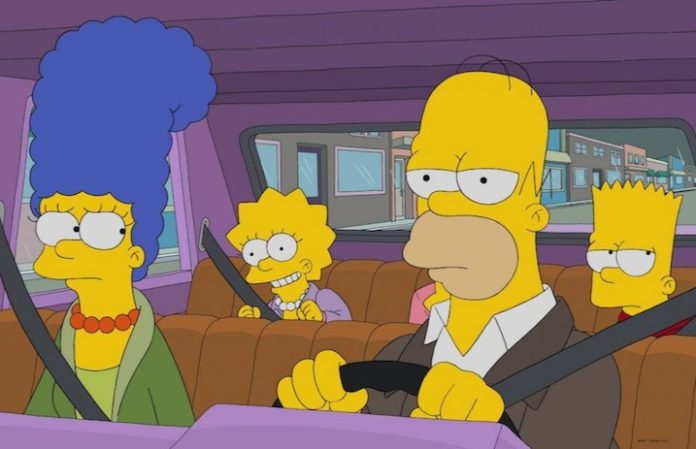 As the reevaluation of once-beloved '90s sitcoms rages on (just see The Spectator's take on millennials finding Friends a bit problematic), more TV shows are being called out as racist or offensive by large groups of young people. To wit, Fox's long-running cartoon comedy mainstay The Simpsons is being taking to task for its insulting overtones.

Read more: A 'Buffy' reboot could be in the works

The Simpsons, having been on the air continuously since 1989, obviously makes its fair share of mistakes. But, as pointed out The Independent, comedian and filmmaker Hari Kondabolu tackles the show's racist leanings in his 2017 documentary, The Problem With Apu, highlighting the stereotypes portrayed in the show's character Apu Nahasapeemapetilon. Check out this tweet from Kondabolu:

In The Problem With Apu, Kondabolu “confronts” the Indian convenience store owner of The Simpsons through a “comedic cultural exposé. Kondabolu questions how this controversial caricature was created, burrowed its way into the hearts and minds of Americans, and continues to exist—intact—twenty-eight years later.” Here's what the filmmaker says about the longstanding stereotypes propagated by Apu:

“The idea that anybody—young or old, past or present—was bullied or teased or worse based on the character of Apu on The Simpsons, the voice or any other tropes of the character is distressing,” he tells the Television Critics Association. “And especially in post-9/11 America, the idea that anybody was marginalized based on it or had a hard time was very upsetting to me personally and professionally.”

The Simpsons is also getting a much-needed reappraisal among millennials for its “inclusion of jokes about sexual assault, homosexuality, religion and its portrayal of other cultures,” according to The Independent.

@bomani_jones Just came into a renaissance with the Simpsons with my kids watching it. I tried one from back in my day they were like wow these are old. Humor was so much more offensive back then! pic.twitter.com/3CMCjF81ir

What the trailer for The Problem With Apu below: