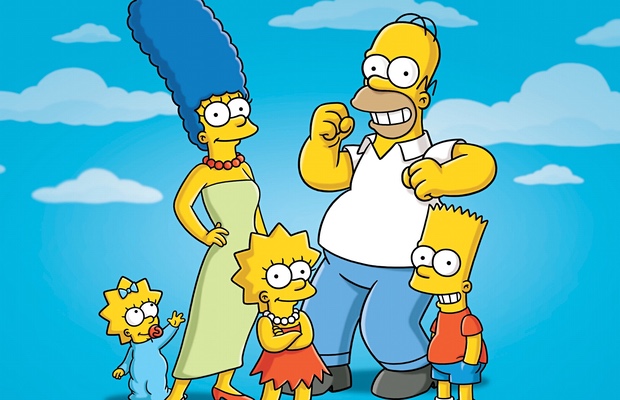 The Simpsons is set to begin its 27th season this September, and details regarding the episodes have started to surface. Announced this weekend at San Diego Comic-Con, this year's Christmas episode will be called “Barthood,” and parody Boyhood, last year's Best Picture-nominated film about growing up. [Image via Mic]

The episode will show Bart at all ages throughout the series, which voice actress Nancy Cartwright found challenging to emulate. “This one was tough because… he was 2, 6, 13 and 14,” says Cartwright.

In addition to “Barthood,” we know this season will also feature a plot line involving Homer and Marge getting a divorce, as well as a “Treehouse of Horror” episode where Sideshow Bob finally manages to kill Bart.