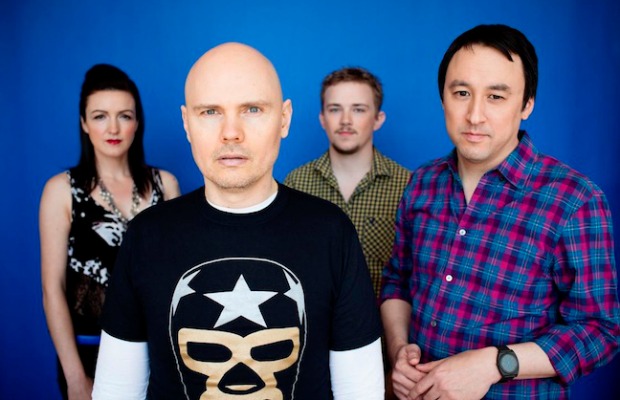 The Smashing Pumpkins will be releasing two new albums in 2015. One of the albums, Monuments To An Elegy, will feature drumming from none other than Tommy Lee of Mötley Crüe. Check out a photo of frontman Billy Corgan (who will be appearing at the APMAs and receiving an award) and Lee in the studio below.

It makes sense that Lee is branching out to new projects, given that this fall will see Mötley Crüe's alleged last tour ever.

Lee will be playing on nine tracks, the titles of which can be viewed below.

Monuments To An Elegy: