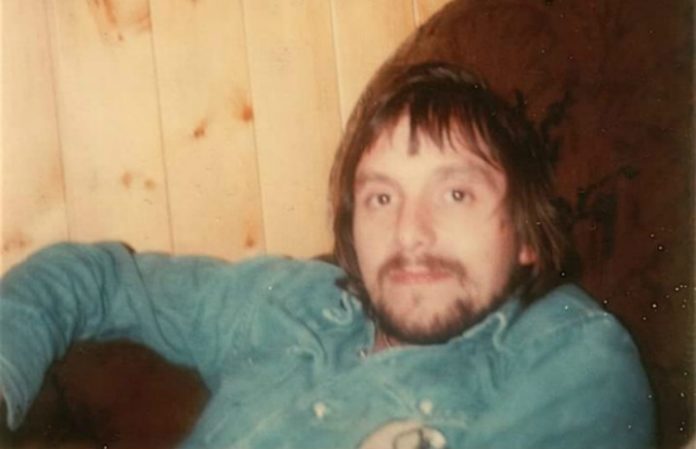 Joe Moss former manager to the Smiths and Johnny Marr passed away yesterday at age 72 after a battle with bone cancer.

The news of Moss’ death was shared in statement on Marr’s website where he credits his late-manager to the Smith’s success.

“Without him there wouldn’t have been any Smiths,” says Marr. “Everyone who met him loved him; he can never be replaced.”

Moss served as a mentor to Marr before the Smiths formed. Once the band came together he helped fund the bands start up costs; purchasing a tour van and securing rehearsal space and offering additional resources.

He left the group around the time “This Charming Man” was climbing charts and the Smiths’ debut LP was complete. He resumed management with the group Marion whose 1998 album was produced by Marr, then enlisted him as producer for a project with Haven.

In 1999 Moss returned to his position as Marr’s manager where he continued to work until his death.