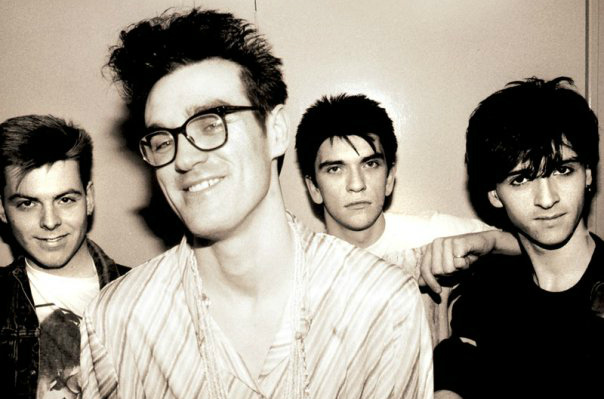 The Rock And Roll Hall Of Fame nominations for 2016 have been announced. Chicago, Cheap Trick, Deep Purple, the Cars, Janet Jackson, N.W.A, Nine Inch Nails, the Smiths, Yes, Chaka Khan, Chic, the J.B.'s, Los Lobos, Steve Miller and the Spinners are all among those up for consideration.

This will mark the fourth year fans have the opportunity to vote alongside the 800-plus artists, historians and music industry insiders that comprise the Rock Hall voting body. You can vote for your favorite(s) now.

Artists receiving the most votes will be revealed in December and inducted next April, at a ceremony in New York.

Feature: The 10 Best Moments of the Rock N’ Roll Hall of Fame Inductions